The almost 3,800-acre Veale Ranch has been owned by the same Texas family since the 1930s.

A historic ranch just west of Fort Worth has sold in one of the biggest land deals in North Texas this year.

The Veale Ranch has almost 3,800 acres and sprawls across the border of Tarrant and Parker counties.

The property — only about 11 miles from downtown Fort Worth — has been a cattle ranch owned by the same family since 1935.

The ranch is south of Interstate 20, between Fort Worth and Weatherford.

Now the historic property has been purchased by Dallas-based community developer PMB Capital, which has large residential projects in the Dallas-Fort Worth area.

“The Veale Ranch represents one of the most unique investment development opportunities in the entire D-FW area,” said real estate broker Rex Glendenning, who represented the Veale family in the sale. “This ranch is strategically located near the Fort Worth central business district and will allow for a true mixed-use master-planned development.

“The ranch adjoins the new proposed Rivian automotive production plant to be located on a portion of the adjacent Walsh Ranch.”

Previous development studies indicated that Veale Ranch could support future development of a community with a population of up to 30,000.

“A large portion of the ranch is located within the highly sought after Aledo School District,” Glendenning said. “This property is keenly positioned for success.”

Veale Ranch is west of Fort Worth and next to the Walsh Ranch development. (Rex Real Estate)

PMB Capital is already building another big Tarrant County residential development next to the Veale Ranch.

“PMB has been developing a neighborhood called Ventana, which is on the east side of Veale Ranch,” said Ted Wilson, principal with Dallas-based housing consultant Residential Strategies. “They have done over 230 home starts a year there, and it’s been extremely successful.

“They are going to be able to continue pushing that neighborhood westward into Veale Ranch.”

The two projects west of Fort Worth are part of an even larger residential development program by PMB Capital.

In 2019, the company purchased 3,600 acres near the intersections of State Highway 114 and U.S. Highway 287 in Wise County. The former Rolling V Ranch is now the site of a $3.5 billion home community called Reunion, which is planned to have 10,000 houses.

“PMB is extremely active these days with some first-class deals going,” Wilson said.

Along with the residential land, the Veale Ranch has sites that might be used for commercial construction, Glendenning said.

“With the Union Pacific Railroad being located along the northern boundary of the Veale Ranch, the opportunity for an industrial business park to be incorporated into the overall master-planned project is outstanding,” Glendenning sale.

The Veale Ranch sale is the latest in a series of mega property trades Glendenning has handled so far this year.

Rex Real Estate recently brokered the sale of more than 3,000 acres near Celina and more than 1,000 acres in Kaufman County east of Dallas to community builder Centurion American Development Group.

With housing starts in North Texas up more than 40% this year, builders are rushing to find sites for future home communities.

Wilson said in the first quarter of this year, D-FW-area home builders filed plans for sites for 40,000 new homes, and they platted 45,000 more home sites in the second quarter.

“Obviously the housing market is red hot and there is a shortage of building lots,” he said. “The builders and developers are having to grab the next round of land to meet demand.” 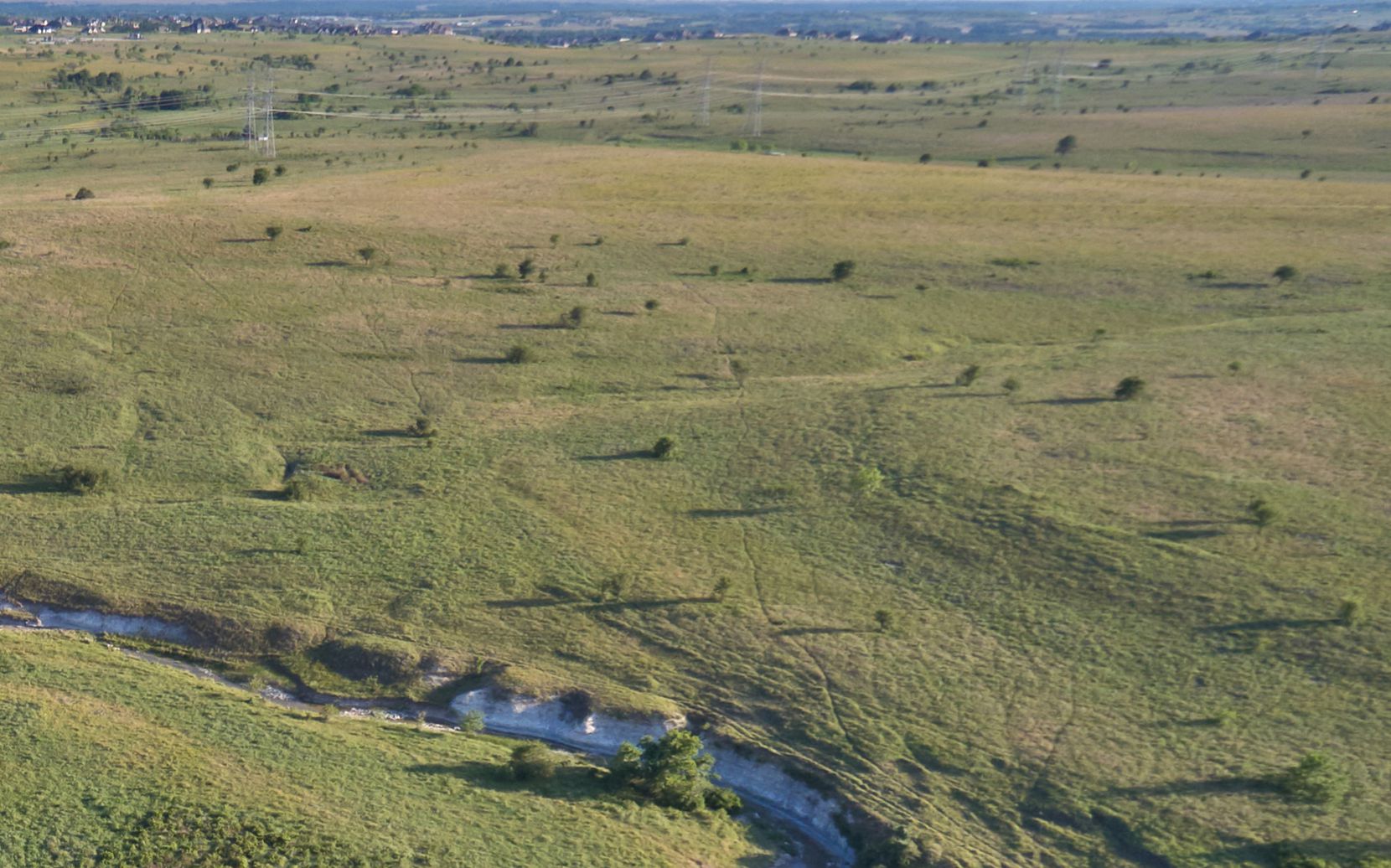 When Veale Ranch was offered for sale in 2017, it had an asking price of $95 million. Terms of the just-completed sale weren't disclosed. (Republic Ranches )